For the first time in the list’s history there has been a drop in fees for influencers on Instagram, even among the highest earners, as marketers and brands have reduced influencer budgets due to the impact of the Coronavirus pandemic.

What’s more, this is the first year that a Kardashian or Jenner hasn’t taken the top spot, following controversy regarding Kylie Jenner’s billionaire status earlier this year.

Based on internal data, agency rate cards and public information, you can now find out just how much your favourite Instagram stars are earning for their #spon posts… 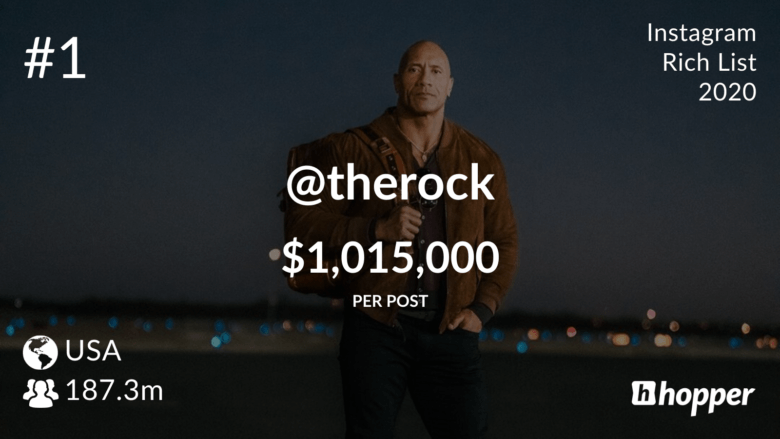 Dwayne Johnson knocks Kylie Jenner off the top spot to earn $1 million per post for the first time, as his earning increase by 15% since 2019. 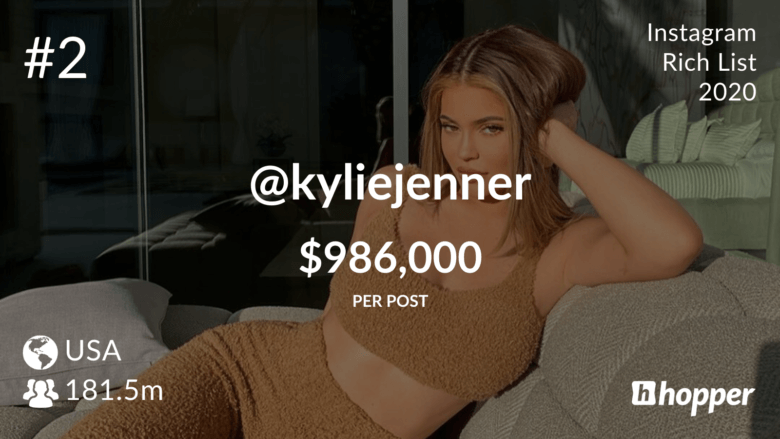 Following the unceremonious stripping of her billionaire status by Forbes, Kylie Jenner has been dethroned after two years on top. Making this the first year a Kardashian-Jenner hasn’t been number one. 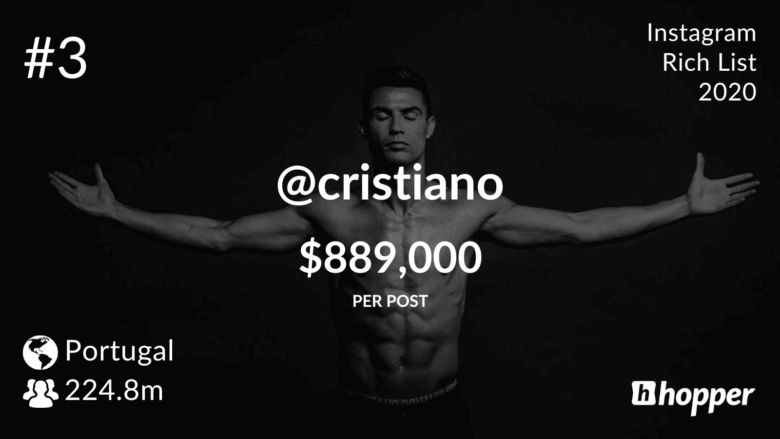 While Cristiano holds on to third place for the third year running and remains the only European in the Top 10! 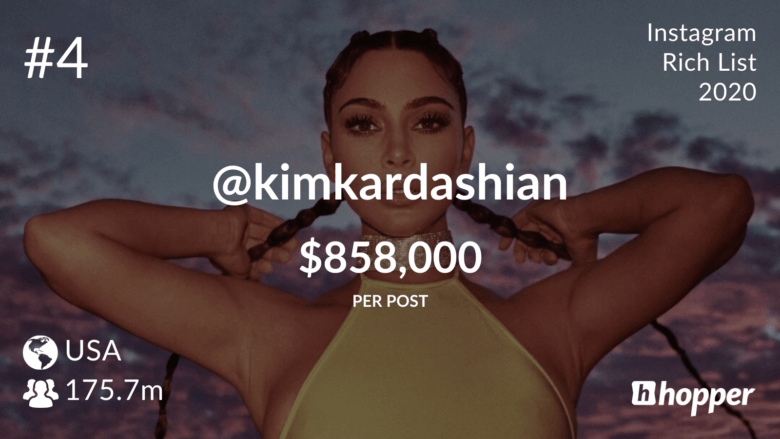 Kim Kardashian holds on to fourth place for another year, with her own billionaire status being called into question. 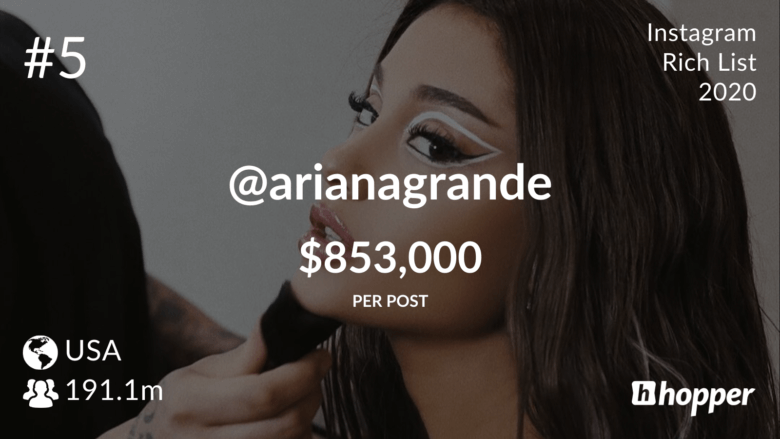 After knocking Selena Gomez out of second place in 2019, Ariana Grande has dropped three places this year to #5. 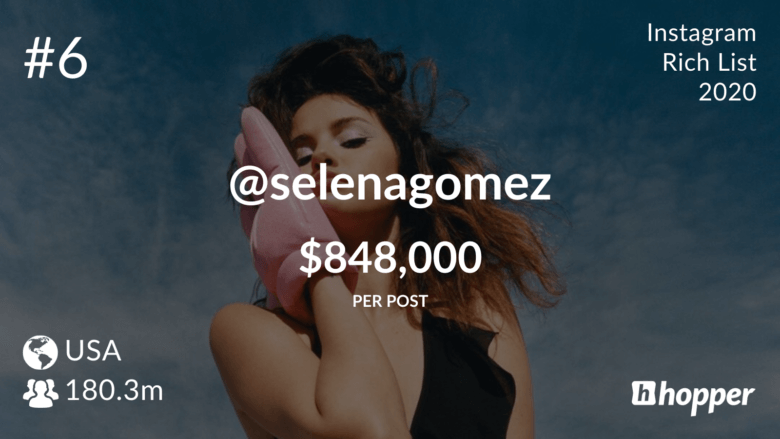 Selena Gomez slips one place this year, three years after she was crowned top of the first Instagram Rich List in 2017. 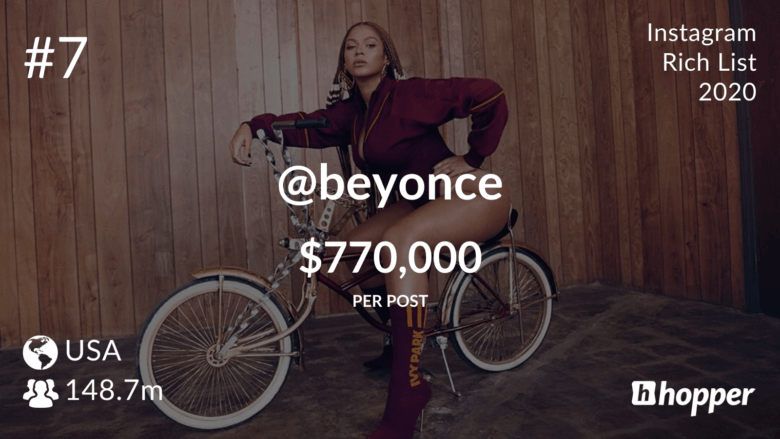 Beyonce has held on to her spot at #7 for the second year in a row. 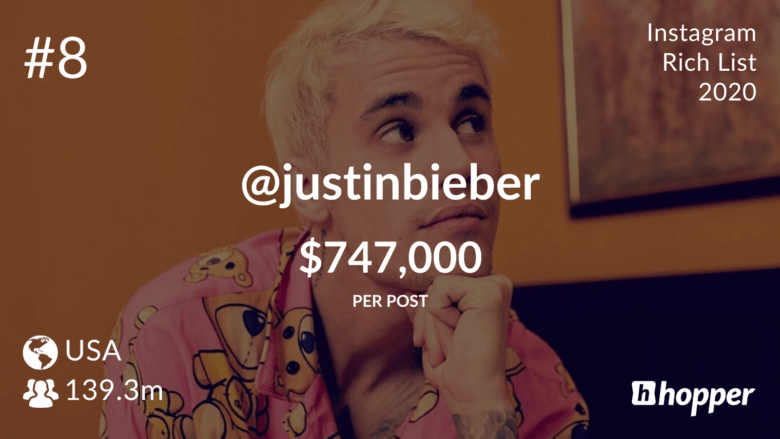 Justin Bieber remains the only male musician in the top 10, climbing two places since last year. 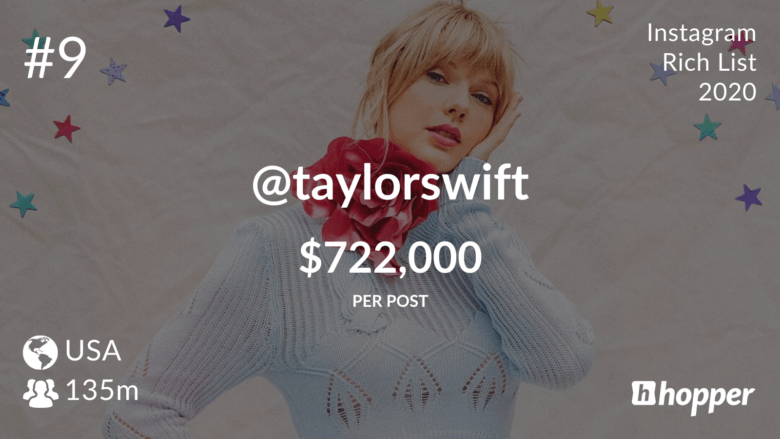 After being the only new entry in the top 10 last year, Taylor Swift drops just one place to #9. 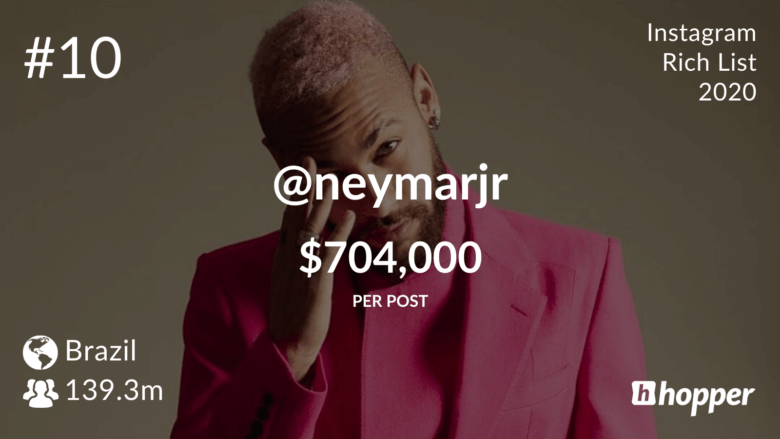 This is Neymar’s third year in the top 10, slipping just one place since last year.

We’re now taking applications for influencers looking to be considered for the Instagram Rich List 2021 – if you’d like to nominate yourself or your client, complete this form.